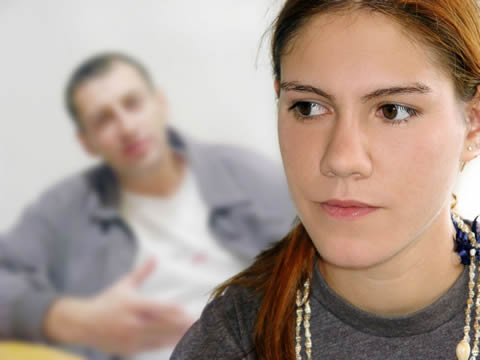 Signs of drug abuse can often be hard to pinpoint, because different types of drugs can produce a wide variety of different effects; thus, there can be a huge variation in many of the physical and behavioral signs of drug abuse that commonly act as outward indicators. Some of the symptoms that are commonly associated with substance abuse could be the result of an individual experiencing high levels of personal stress, going through a period of depression, or could effectively mimic a host of other types of problems. The key to identifying signs of drug abuse is to be acutely alert of any significant changes in your loved one that noticeably affect their physical appearance, personality or behavior.

The reason that being able to recognize signs of drug abuse is so important is because addiction is not a condition that will just go away on its own; in order to treat a drug or alcohol addiction problem, we must first identify that a substance abuse problem actually exists. Being able to identify signs of drug abuse will often be the first step towards positive change.

We Can Help You Find The Right Drug Treatment Program.

Call 1-888-794-0381 or email to speak with an addiction counselor about drug treatment programs in your area.


We can help you find the right program that fits your needs and your particular situation. Our counselors are available 24/7. No cost. 100% confidential.

Recognizing signs of drug abuse in adolescents, creates a whole different set of challenges; this is because teenagers will naturally begin to exhibit a number of physical and behavior changes as they are going through the stages of puberty. Some signs of drug abuse in teens will be painfully obvious, such as when a straight A student begins to bring home D's and F's; additionally, when a parent notices a strange smell coming from an area in the house where their teenager is hanging out with friends, and upon closer inspection walks into a smoke filled room, these would be obvious signs of drug abuse. Fortunately, many adolescents will be careless in regard to their drug use, which will give their parents an unique opportunity to be able to intervene. It is important for a parent to know what some of the most commonly abused teen drugs look like.

Listed below are some brief descriptions for some of the most common drugs of abuse in relation to teenagers:

Marijuana
is one of the most popular drugs that teen will abuse; it is gray, green or brown in appearance and commonly contains stems, leaves or flowers from the cannabis plant.
Amphetamines
these types of drugs are commonly used by teenagers as "uppers" and can be found on the street in a powdered form, as in the case of crystal meth; additionally, prescription amphetamines such as Ritalin, are available in both tablet and extended release capsules.
Cocaine
is commonly available in the form of a fine white powder, except for in the case of crack cocaine; this form of cocaine can be purchased on the street and looks like tiny crystal rocks.
Sedatives
are extremely popular in relation to teen drug abuse; sedatives are most commonly available in tablet or capsule form.